Our International Office Director Mr. AMIR SHAKERIFARD met with the president of TURAB, Mr. Fathi Bird.TURAB is a…

END_OF_DOCUMENT_TOKEN_TO_BE_REPLACED

This examination was held in Turkey with the participation of over 400 applicants from 8 countries. International Relations…

END_OF_DOCUMENT_TOKEN_TO_BE_REPLACED

KSTU YÖS EXAM (Application) The application deadline for the KSTU YÖS exam, which will be held on 11…

END_OF_DOCUMENT_TOKEN_TO_BE_REPLACED

The numbers that begin to tell our story We're mo

Use the following link to join the meeting; Meeti 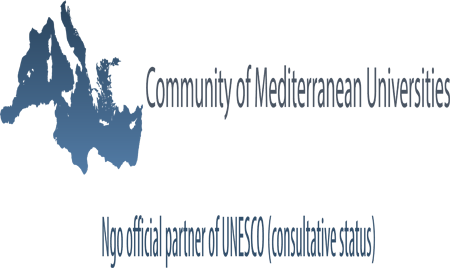 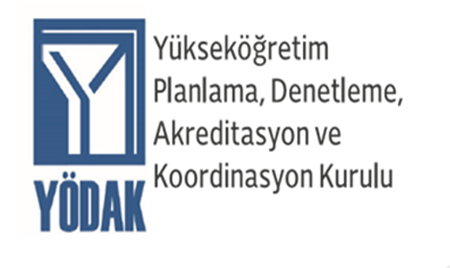 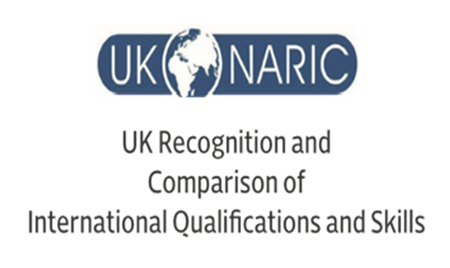 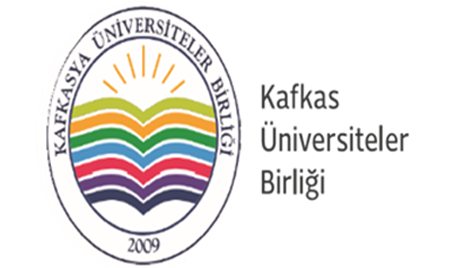 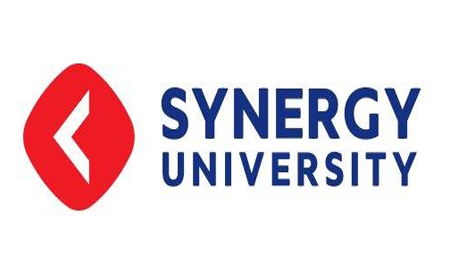 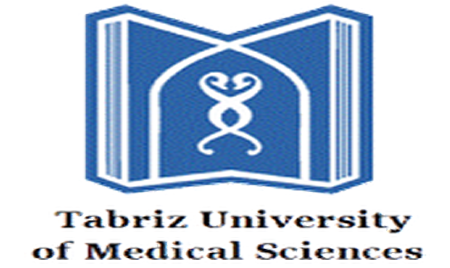 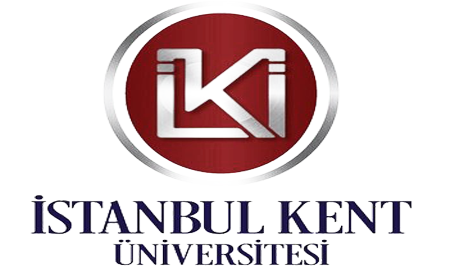 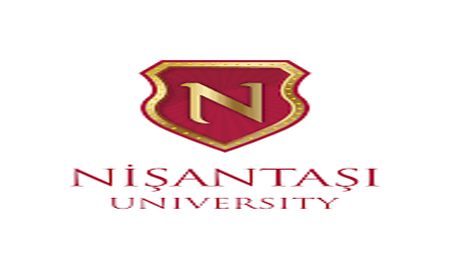 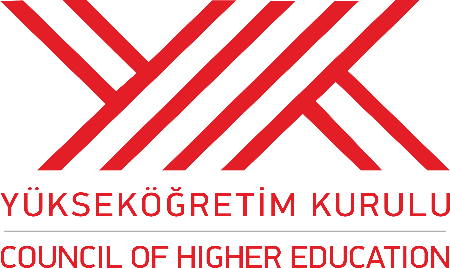